COLUMBUS, Ohio--"Outgoing Ohio Supreme Court Justice Judith French was picked as one of four finalists for a seat on a powerful panel that regulates the state's utilities.

The 12-member nominating council for the Public Utilities Commission of Ohio submitted the name of French and three others — Angela Amos, Anne Vogel and Greg Poulos — to Gov. Mike DeWine to fill the vacancy left by the resignation of PUCO Chairman Sam Randazzo for a term that ends April 10, 2024."

Since July, federal investigators have arrested five people, including the former Ohio House leader, in connection with a bribery scheme to pass a $1 billion bailout of two nuclear plants in northern Ohio then-owned by FirstEnergy Solutions. Several FirstEnergy executives, including CEO Chuck Jones, have resigned – though none have been charged.

Top utility regulator, Public Utilities Commission of Ohio chairman Sam Randazzo, also resigned after FirstEnergy disclosed they paid $4 million to end a contract with someone who later became a regulator."

COLUMBUS, Ohio—"Three ex-commissioners spanning eras and political affiliations appealed to Gov. Mike DeWine on Monday to support bold steps to protect the integrity of the Public Utilities Commission of Ohio after a former chairman hand-picked by DeWine resigned amid a $60 million federal bribery scandal.

The letter from Ashley Brown, J. Michael Biddison and Todd Snitchler — a Democrat, independent and Republican, respectively — came the same day candidates to be ex-Chairman Sam Randazzo’s successor were being interviewed. The selections of the PUCO Nominating Council were expected to be sent to DeWine later Monday."

—The Toledo Blade via The Associated Press 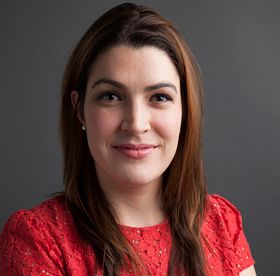 "Last month, Public Utilities Commission of Ohio (PUCO) chairman Sam Randazzo resigned from his position as Ohio's chief utility regulator following an FBI search of his home and disclosure that FirstEnergy paid $4 million to end a contract with a consulting company that in a U.S. Securities and Exchange Commission filing fit the description of one linked to Randazzo.

This is why Gov. Mike DeWine should act immediately to nominate a new utility commissioner who will lead with integrity and transparency and represent all Ohio energy consumers fairly. Furthermore, the new chair should ideally have no current or past connections to the utilities the commission regulates. Ohio consumers, already strapped by a difficult economy, need someone who can restore the public's confidence and trust in the PUCO, and put the state back on track to an affordable, equitable, clean energy future."

"DeWine said he understands public concern over appointing PUCO commissioners who might be seen as being too close to the entities they’re supposed to regulate. DeWine’s decision in January 2019 to hire Randazzo, a lawyer who represented large industrial electricity users, drew criticism from others in Ohio’s energy scene because of Randazzo’s past work for FirstEnergy.

'We’re starting to think about who to appoint, and who to name as chairman, and we’re starting to go through that process,' he said. 'I think you want someone who has some knowledge in that area. Sometimes the challenge is the people who have the best knowledge have been an advocate.'

DeWine spoke about the PUCO hiring process on Wednesday during an interview with reporters and editors from cleveland.com and The Plain Dealer. He also addressed the general prospects of House Bill 6, which state lawmakers are considering whether to repeal, given the law’s ties to the federal corruption probe.

The governor reiterated his belief that HB6 should be repealed. But he said House Bill 798, a bill lawmakers have presented as an alternative to a repeal, seems to be better than nothing."

Governor was warned of would-be regulator's ties to utility

"This undated photo provided by the Ohio Governor's Office shows Sam Randazzo, of the Public Utilities Commission of Ohio. Republican Gov. Mike DeWine disregarded warnings from consumer and environmental advocates and a last-minute plea from Republican insiders in selecting the powerful top Ohio utility regulator now under legal and financial scrutiny. Randazzo, who DeWine picked to lead the Public Utilities Commission of Ohio, had deep ties with the state's largest electric utility and proven hostility to wind and solar power development that made him unsuitable for the role, critics warned. Nearly two years later, after an FBI search of Randazzo's home and revelations the utility, FirstEnergy Corp., paid him millions for consulting, DeWine seems unfazed by the selection. (Courtesy of Ohio Governor's Office via AP, File)"

COLUMBUS — "In mid-November, FBI agents searched Randazzo’s home in Columbus. The utility, FirstEnergy Corp., revealed several days later in a quarterly report that it was investigating a payment of about $4 million that top executives made to the consulting firm of an Ohio government official meeting Randazzo’s description.

DeWine said this week that Randazzo did not disclose, and the governor did not know of, the FirstEnergy consulting payment until the company reported it to the U.S. Securities and Exchange Commission. FirstEnergy’s quarterly report said it had not determined if the funds 'were for the purposes represented within the consulting agreement.'

The first-term governor’s latest comments are largely in line with his initial reaction to FBI interest in Randazzo. A day after federal agents searched Randazzo’s home Nov. 16, DeWine told reporters: 'I hired him. I think he’s a good person. If there’s evidence to the contrary, we’ll act accordingly.'" 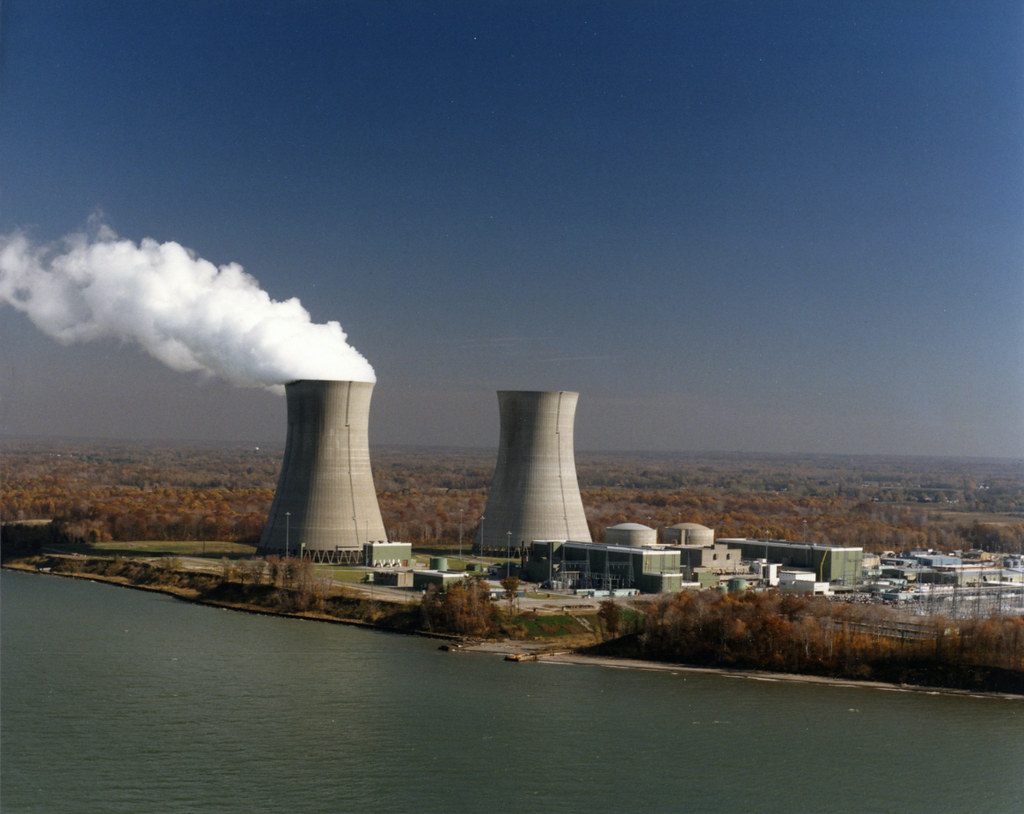 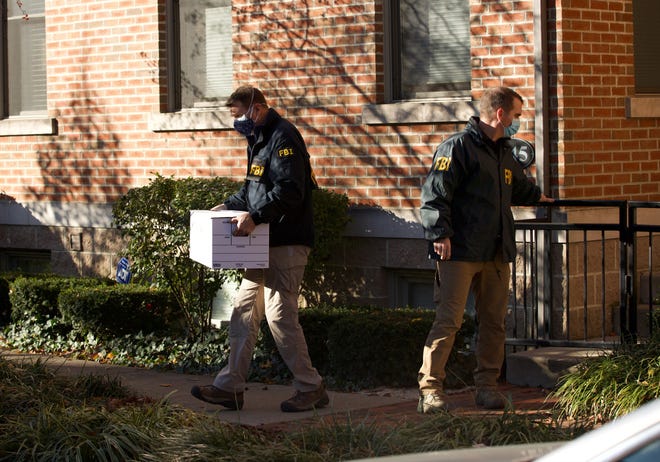 "When it comes to billions of ratepayer dollars for bailouts and other add-ons, Ohio utilities are in a no-lose situation.

In the case of the scandal-plagued, billion-dollar bailout of two Northern Ohio nuclear reactors, their owner is poised to keep any money they collect even if the legislature repeals the bailout.

State Rep. Mark Romanchuk, R-Ontario, said that would only continue what already is a disturbing trend in the Buckeye State.

'Do you know that there’s been over a billion dollars — that’s with a ‘B’ for boy — collected from ratepayers over the years that have later been ruled unlawful by the Ohio Supreme Court and that money was never returned to the ratepayers?' he asked."

COLUMBUS, Ohio--"The Public Utilities Commission of Ohio has begun the process of replacing its former chairman who resigned earlier this month after his home was searched by the FBI.