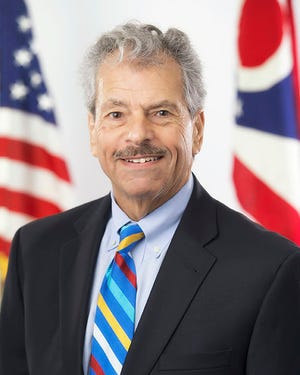 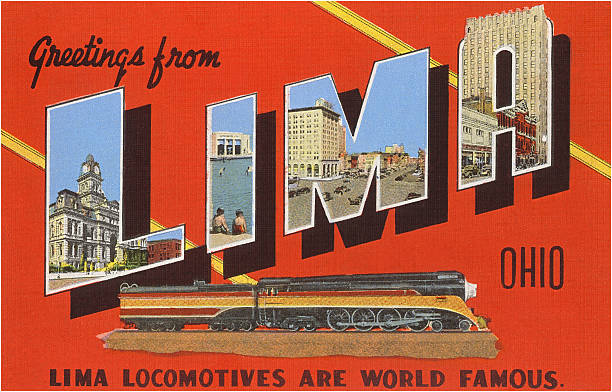 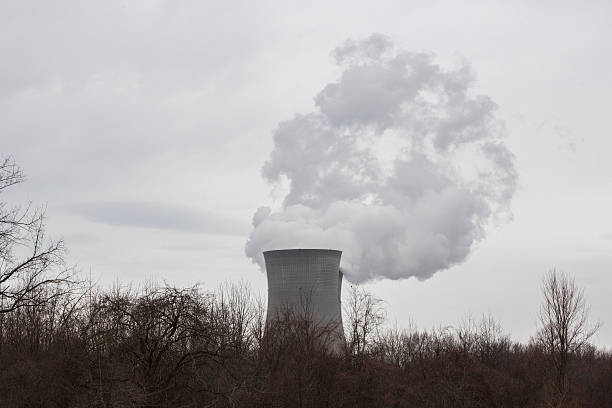 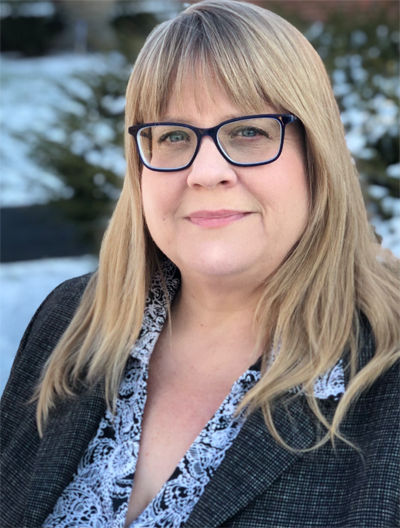 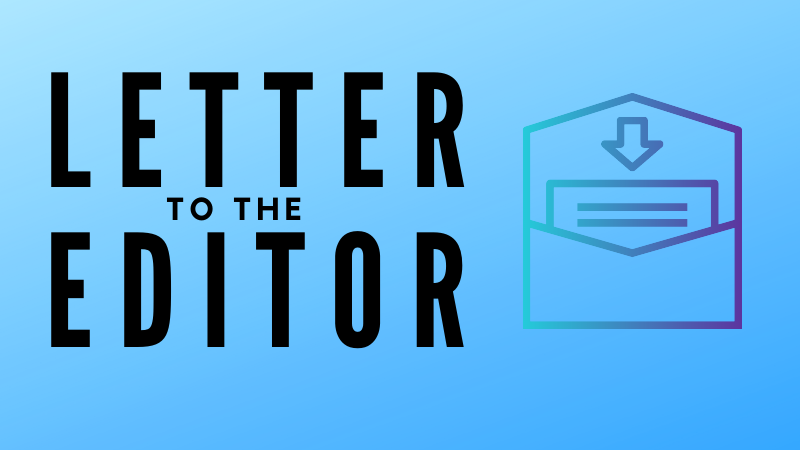 COLUMBUS -- "Episodes like Randazzo’s crusade against a wind-energy project while he was PUCO chairman demonstrate Ohio’s backward-looking energy policies. The legislature and at times the PUCO have mulishly resisted wind- and solar-energy projects. While the rest of the world moves forward, supporting clean energy, Ohio seems like a livery stable buying more and more horses just as Henry Ford gins up production of the Model T. Any wonder Ohio keeps slipping?

In the many months since the HB 6 criminal charges were unveiled last July, Ohio lawmakers have signally failed to repeal or replace the law. And if the General Assembly also won’t quash such extracurricular PUCO moves as the one Randazzo attempted, then DeWine must name PUCO commissioners who understand that their first responsibility is to the public.

Or, does DeWine not remember that it is the public to whom his fealty lies, either? The governor’s decision to reject two pro-consumer candidates and return to square one on replacing Randazzo at PUCO suggests his loyalties remain misdirected." 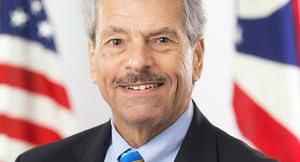 COLUMBUS -- "Environmental advocacy groups have asked the Public Utilities Commission of Ohio to expand an investigation into an alleged bribery scandal to include an examination of the panel’s former chairman.

The Environmental Law & Policy Center and Ohio Environmental Council on Wednesday submitted a filing to the utilities commission asking to investigate whether FirstEnergy Corp., a utility under scrutiny on multiple fronts, tried to influence former chairperson Sam Randazzo."

COLUMBUS -- "We sympathize with those consumer advocates who are unhappy that DeWine on Wednesday rejected all four candidates proposed for a PUCO opening by the agency's Nominating Council. The Ohio Consumers’ Counsel, the left-leaning policy group ProgressOhio, and the Ohio Consumer Power Alliance all said that two of the candidates on the rejected list would have been good choices.

Angela Amos is a policy adviser at the Federal Energy Regulatory Commission and Gregory Poulos is executive director of Consumer Advocates of the PJM States, a nonprofit group. “Why would Gov. DeWine turn away professionals with extensive utility market expertise who could have brought a fresh start and much-needed perspective to a PUCO that is currently in the shadows of scandal?” demanded Ohio Consumers Power Alliance Director Rachel Belz.

...That’s another reason for DeWine to go out of his way to make a consumer-friendly appointment: The PUCO’s recent history has been one of favoring utilities over consumers. Lawmakers and other public officeholders are supported by FirstEnergy and other utility campaign with contributions large enough to raise questions about the influence wielded by those donors."

Today Governor Mike DeWine rejected all four candidates being considered to replace former Chairman Sam Randazzo on the Public Utilities Commission of Ohio. As a result, the PUCO nominating council will send four new names for the Governor’s consideration.

While there were names on the original list of four who had prior and present financial ties to Ohio’s regulated utilities, there were also qualified individuals on the list for consideration. Why would Governor DeWine turn away professionals with extensive utility market experience and consumer advocacy expertise who could have brought a fresh start and much-needed perspective to a PUCO that is currently in the shadows of scandal?

Unless Governor DeWine is willing to provide us with his reasons for rejecting these candidates, it begs the question as to who exactly is steering the ship in Ohio—Governor DeWine or the utilities? Is this yet another example of regulated utilities flexing their muscle in Ohio and hand-picking their own regulators?

The new PUCO Commissioner should be dedicated to increasing equity, fairness, and access to services at the community level at a time when corruption has been winning the day in Ohio. Ohioans are demanding a commissioner:

•    With a history of working within the community and embracing justice

•    With a plan to demand transparency from regulated utilities

•   With an understanding of energy trends and clean energy development opportunities

•    With no current or previous connections to regulated utilities

Ohioans deserve better than what we got with Sam Randazzo. We deserve a PUCO Chair who is ready to put the consumer first, and a Governor who is ready to demonstrate his leadership with this important choice. Now is the time for a fresh start, and we will be watching. 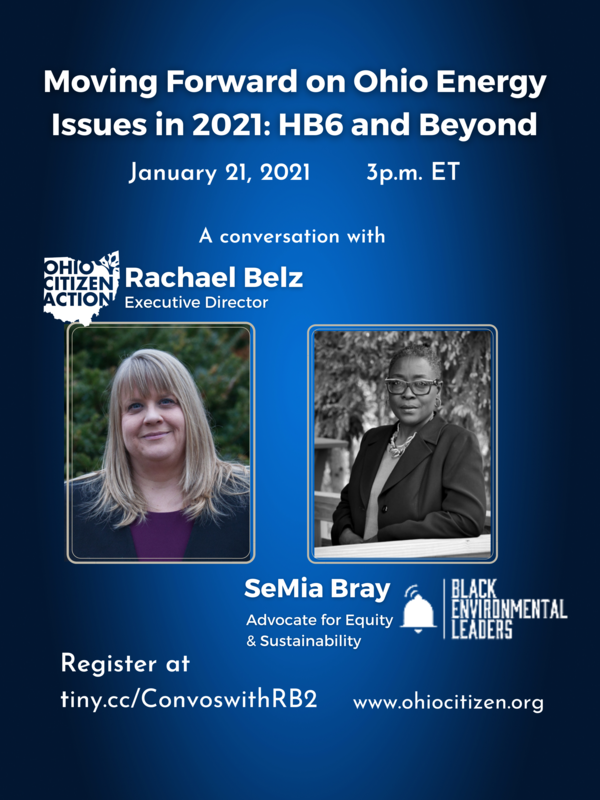 Join us for an online discussion: What’s next for HB6? Will the tainted law be repealed, and why is Ohio’s energy policy so riddled with corruption? What’s next for sustainable, equitable energy efforts beyond HB6? Get the inside scoop and ideas for action from two leading experts.

Please register in advance. You will receive follow up information on accessing the webinar.

We hope to see you then, and please spread the word!