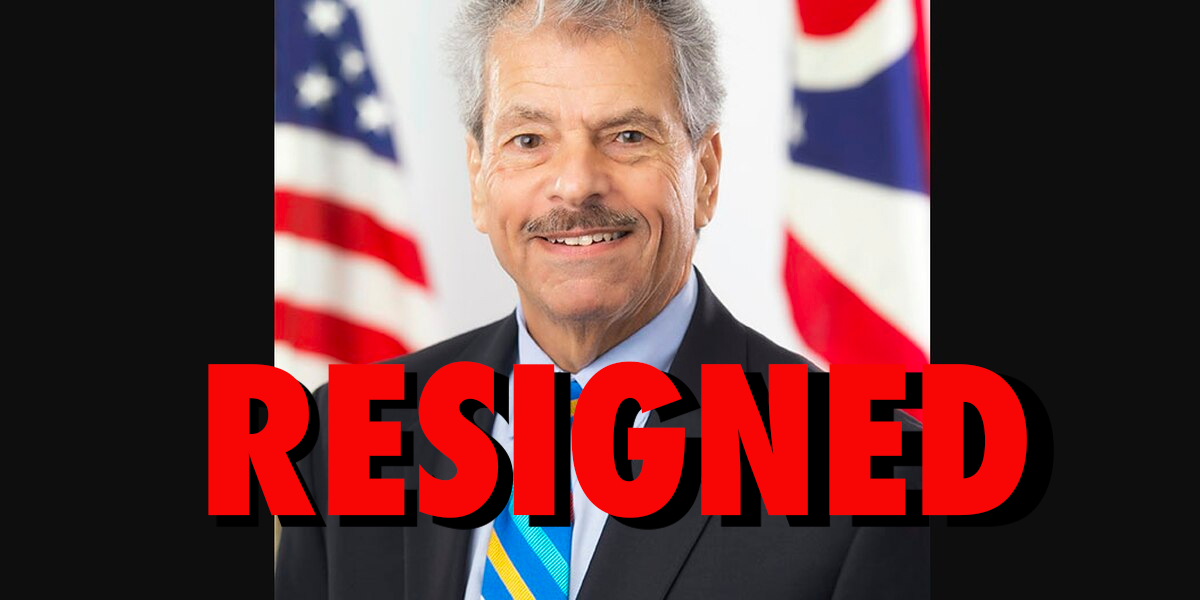 COLUMBUS -- "Federal prosecutors have made it clear that the utility and its affiliates are believed to be the source of $61 million funneled through a nonprofit group to maintain the alleged criminal conspiracy by Householder and four associates.

In his Friday resignation letter to Ohio Gov. Mike DeWine, the Republican who appointed Randazzo as PUCO chair in 2019, Randazzo wrote that these allegations and 'the accompanying publicity will, right or wrong, fuel suspicions about and controversy over decisions I may render in my current capacity.'

FirstEnergy’s 10-Q filing with the U.S. Securities and Exchange Commission cited the $4 million payment as evidence that 'certain former members of senior management violated certain FirstEnergy policies and its code of conduct.' FirstEnergy’s board of directors fired CEO Charles Jones and two other senior executives in late October on the same grounds of violating policies and codes of conduct."