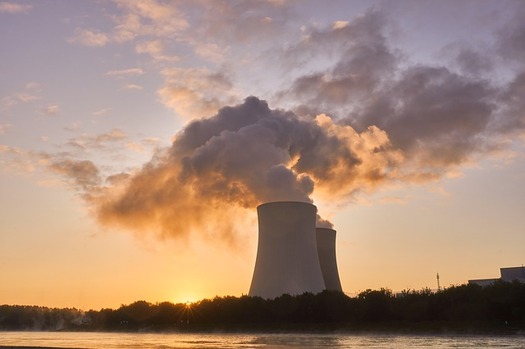 COLUMBUS — "Ohioans who want voters to decide the future of a new clean-energy law soon will know if their efforts are fruitful. Today is the deadline for opponents of House Bill 6 to submit the signatures needed to get a referendum on the November 2020 ballot.

The controversial bill was signed into law in July, and includes new fees on electric bills that would keep two First Energy nuclear plants open. Melissa English, director of the opposition group Ohio Consumers Power Alliance, said petitioners spent the weekend in an all-out blitz to reach as many voters as possible.

'Informed and engaged citizens are the best possible hedges against the abuses of government and corporate power. That's what this is about,' English said. 'This has been a long, ugly fight. Pro-bailout forces understand that if Ohioans get a chance to vote on this they're going to vote it down.'"