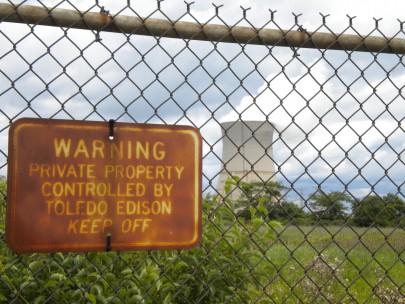 TOLEDO — "It’s back to the drawing board for FirstEnergy Corp. and its subsidiary, FirstEnergy Solutions, now that a federal bankruptcy judge has struck down an important part of the utility company’s proposed restructuring plan.

The plan attempted to free the parent company of liability for mounting losses for the division of the firm that controls FirstEnergy’s unprofitable coal-fired and nuclear power plants in Ohio and Pennsylvania, including the Davis-Besse nuclear plant in Ottawa County.

FirstEnergy Solutions, which has been assigned to take on the debt and operations of those plants, responded by saying it expects to submit a revised disclosure statement for its reorganization plan. The filing will be with the U.S. Bankruptcy Court in Akron overseeing its Chapter 11 restructuring."