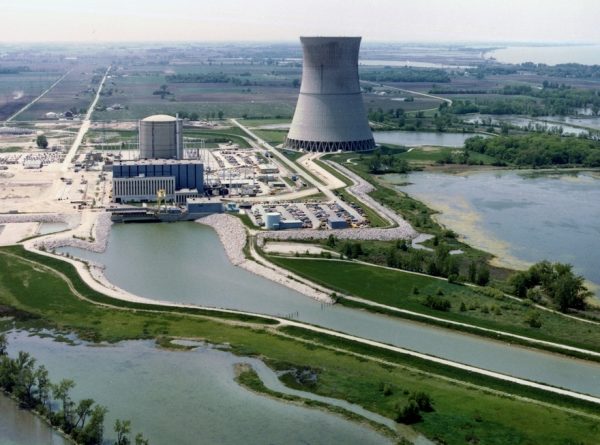 The draft legislation would create a new surcharge, with proceeds distributed to power plants that “make a significant contribution toward minimizing emissions.”

COLUMBUS -- "Legislation to subsidize two FirstEnergy Solutions nuclear power plants in Ohio is about to surface in the Ohio House.

Republican majority leaders have been circulating a proposal that would add up to $300 million annually to electric bills across the state, creating a state 'clean air program' with grants administered by political appointees.

About $180 million would be earmarked for the FirstEnergy Solutions nuclear power plants, say analysts who have looked at the legislation. The remaining $120 million could be used to prop up other companies — though it appears those companies would not be owners of wind and solar farms.